You are here:  Home  /  OhBits  /  Your Imaginary Friend Milton 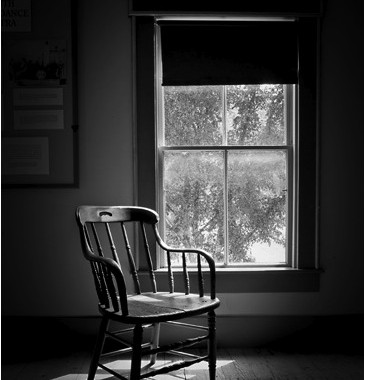 Your Imaginary Friend Milton died Saturday afternoon, not that you care. He is believed to have passed away as a direct result of his bestest friend in the whole wide world, you, getting older and not believing in him anymore. Authorities believe Your Imaginary Friend Milton’s death was entirely preventable, and could have been averted ‘if only a real pal had stepped up’.

His lifeless body was found in an imaginary alley down behind the Pathmark.

Once inseparable, you and Milton used to have a grand old time climbing trees and sharing secrets like buddies do. When approached for comment, family members specifically recalled you proclaiming, “Me and Milton will always be friends. Nothing can keep us apart.”

This arrangement continued until you were nearly eight years old, at which time you abruptly stopped talking to, or even looking at Your Imaginary Friend Milton. He was crushed when he found out he hadn’t been invited to your birthday party. When asked by your mother why you hadn’t thought to ask Your Imaginary Friend Milton if he wanted to come, you responded that you ‘only wanted [your] real friends there’. This emotionally devastating comment was mentioned in a letter found pinned to the boy’s jacket at the time of his senseless death.

Officer Sheila Barnes, the first person on the scene, commented, “I don’t want to point fingers, but this is all your fault.”

Just so you know, Your Imaginary Friend Milton’s arms were riddled with track marks from the heroin you were too busy playing Madden to stop him from shooting.