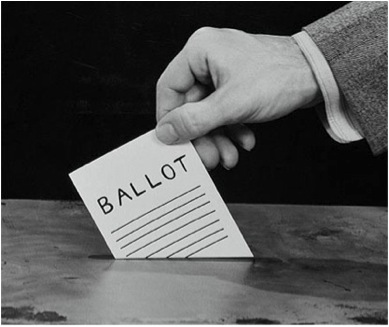 Voting died after a decline in health over the last several decades.

The causes of death are both candidates are in the pocket of big business anyway, neither side truly represents the people and what we’re all about, and anyway the electoral college is total bullshit, in a country of 300 million people one vote is totally meaningless, and the country’s doomed anyway, we’re in the last days of Rome and one measly vote’s never going to change that, state’s totally red anyway, supporting a third party is throwing your vote away and everyone knows it, the Supreme Court will just overturn it anyway, the ‘lamestream’ media isn’t giving us the facts we need to make an informed decision on the candidates, we’re basing our votes on who we want to have a beer with, and anyway Super PACs, gerrymandering, rich are getting richer, hanging chads, negative ads, TSA is patting down 90-year-old ladies, Fox News, China, prison-industrial complex, we’re hung over, and anyway it’s raining, and we hate going into that depressing middle school gymnasium where Randy used to pants us in front of girls.