Several recent studies on immigrants have shown that the longer they live in America, the less healthy they become, with rates of heart disease, high blood pressure and diabetes increasing. So that’s why Republicans have been talking about letting immigrants stay here. It’s a trap!

I knew something was up when I saw some of these new protest signs:

Apparently the adoption of our country’s behaviors like high-calorie diets and sedentary lifestyles are contributing to a decline in the health of immigrants.

Welcome to America: land of the free refills. Where the melting pot is full of chicken grease and deep-fried Oreos. 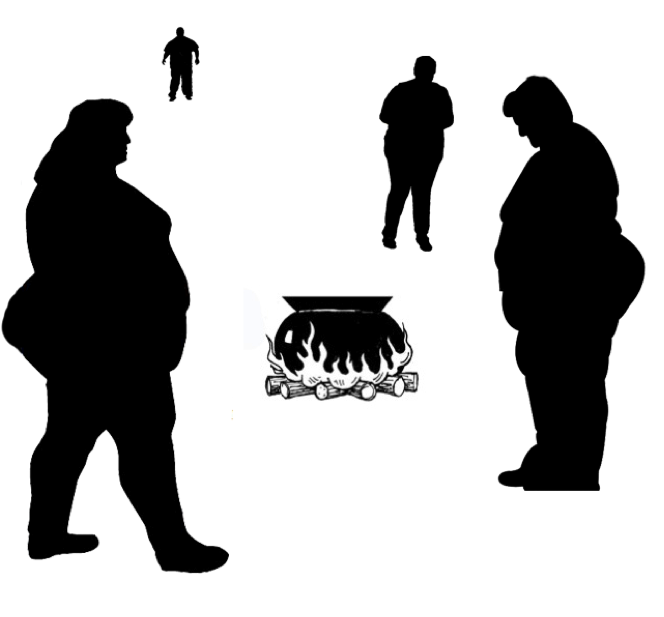 This reminds me of the old story of Hansel and Gretel my mother used to read me as a child. You know, the one where the unsuspecting foreigners are lured into the pretty house, then fed a bunch of sugary treats to fatten them up until they’re big enough to…my god.

[Kevin Avery rushes in holding a hard shell taco he’s been chomping on. He has a food-spattered napkin with a taco restaurant logo on it

tucked into his collar.]

[Kamau is revolted. The camera cuts between him and Kevin’s chewing face. As Kevin goes for another bite, Kamau instinctively smacks it out of his hand. Kevin picks it up and cradles it.]

This week, House Republicans again called for a vote to repeal Obamacare, which will put the number of times they have tried to eliminate, defund or curtail the law at 37 times. That’s a lot of times.

If there were a punch card involved in this, by now they’d have three free hoagies. 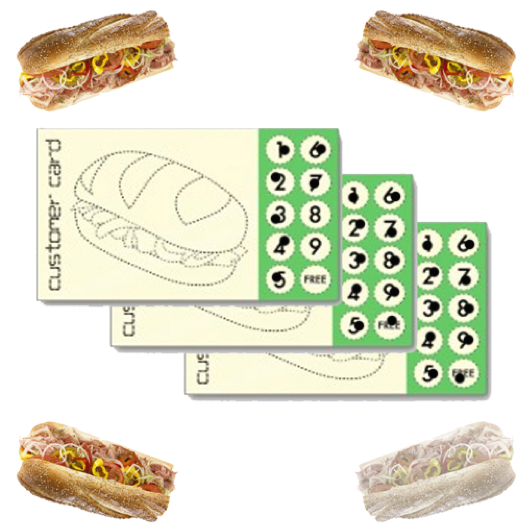 And be well on their way to a fourth.

If you get shot down 37 times, and you still don’t move on, you’re not a politician…you’re Glenn Close in ‘Fatal Attraction’. That’s right, the GOP is now officially stalking the nation’s health care plan.

President Obama, I’m not trying to scare you, but you might want to keep an eye on Bo. 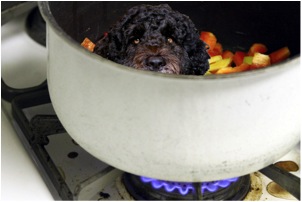 One reason for the obsessive focus on this issue is that newly elected House Republicans have not had their chance to vote yet on something that is seen as a Republican rite of passage. Voting against Obamacare has become a right wing Bar Mitvah. 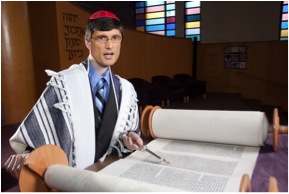 “Today I become a man. An obstinate, unlikable man.”

Republican House member Mick Mulvaney said, “The guys who’ve been up here the last year, we can go home and say, ‘Listen, we voted 37 different times to repeal or replace Obamacare,’ ” This is supposed to be a selling point?

“Oh, hello constituent. I’m the guy who went to Washington and failed 37 times at the same thing. Vote for me!”

It’s like if Charlie Brown became a politician and tried to run on his extensive record of football kicking accomplishments. 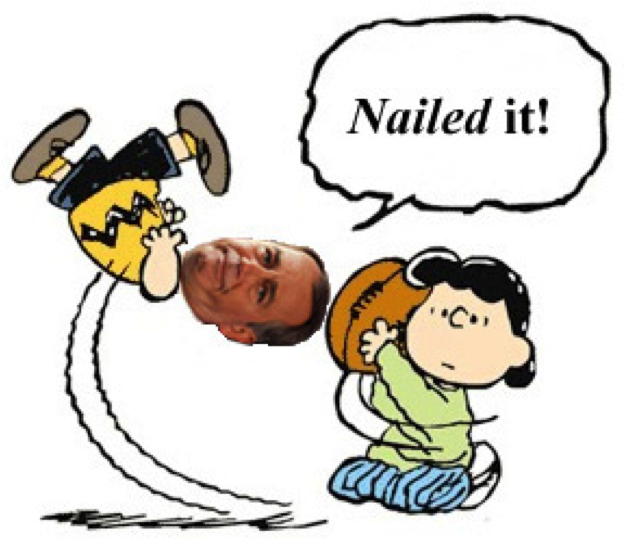 Having spent more than 15% of their time on the House floor trying to repeal Obamacare since 2011, the Republican leadership is sensitive to the perception that they are squandering time on a repeal vote that is going nowhere.

No wonder Congress’ approval rating is lower than the Rotten Tomatoes score for my new movie, W. Kamau Bell Sits For A While. 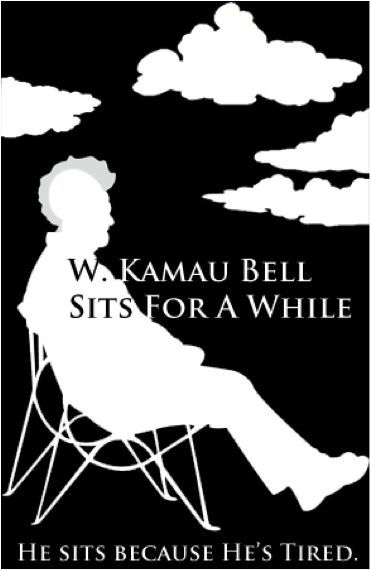 Since they’ve shown no signs of stopping their unhealthy obsession with the legislation, there was no other choice but to do something drastic. This morning Obamacare went and hired a bodyguard. 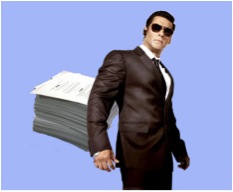 And in case you were thinking about pulling any shit, yes he has a gun, and no, he didn’t get it through a background check. Thanks to you he didn’t have to.

More Americans than ever have tattoos featuring Asian writing. But do these people know what their tattoos mean or are they just getting them because they look cool?

Kamau heads to the United Ink Summer Tattoo Festival to speak with Americans that have Asian script tattoos and ask them what they think they mean. Then we will introduce an Asian woman we brought along with us who is able to read Chinese and Japanese to translate the tattoo. She will help us find out what it actually says and whether it matches what the person thought.

Ideas for bits within remote segment:

-Kamau will present a ‘Certificate of Cultural Authenticity’ to those who turn out to be correct about the true meaning of the their tattoo.

Ideas for jokes when they find people with incorrect tattoos:

-Give them a small Chinese-English (or Japanese-English) dictionary as a gift so they won’t make the same mistake next time.

The New York Tattoo Show
*The event takes place from June 7-9, less than an hour outside NYC.

Toss to introduce bit: More Americans than ever are getting tattoos on their bodies featuring Asian writing. But do these people know what their tattoos actually mean or are they just trying to look cool? We went to the United Ink Tattoo Festival to find out.