You are here:  Home  /  Uncategorized  /  This Script Is Jaws Meets Harry Potter, And It’s Drivel

This Script Is Jaws Meets Harry Potter, And It’s Drivel 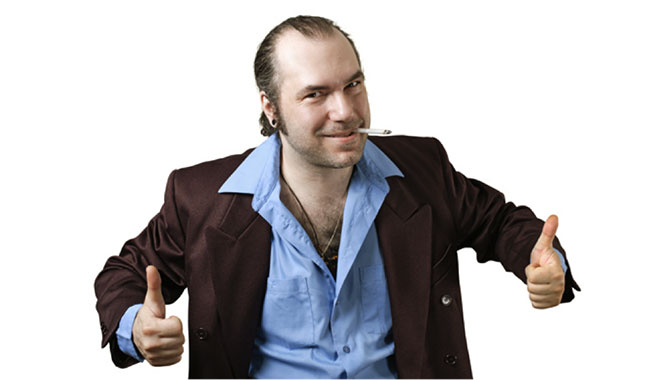 Imagine a film that combines the suspenseful thrills of Jaws with exciting fantasy-adventure sequences of Harry Potter, and is a complete piece of shit.

If you like that idea, I have a half-finished screenplay you need to read. It’s an incoherent script that pits a magical shark that bites people in an entertaining way I haven’t fully fleshed out against a powerful dark wizard that for whatever reason doesn’t like sharks, or maybe just this particular magical shark. Perhaps he’s jealous of the shark’s special powers and wants to usurp them.

It will be dreadfully conceived and executed. The shark needs a compelling backstory otherwise I’m pretty sure the audience will feel no investment in the character. So I’ve made the shark an orphan who lives with his terrible uncle, and they live on the beach scaring people.

The dark wizard likes to swim and is annoyed that the shark keeps scaring everybody away. He could plot a revenge, and at one point or another one of the characters would say, “We’re gonna need a bigger boat,” for some reason that makes little sense and totally derails the narrative.

This derivative piece of dreck is going to be huge.

You know those exciting Quidditch races? People really responded to those sequences, so this film will certainly crowbar in a scene similar to that, but with all traces of whimsy and imagination systematically stripped from it. The sharks could have a surfing contest or something. We could open the second act with it, as soon as someone in the industry sits me down and explains the difference between an act and a scene.

I think the shark should be British.