The Most Humble Man In The World 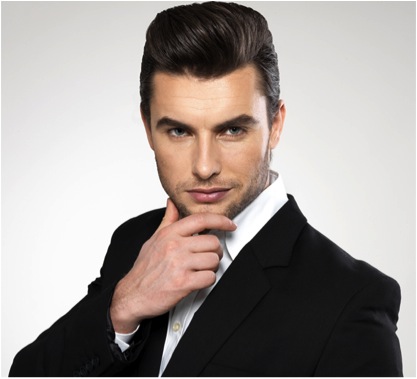 In accordance with his stated wishes, we present his text below:

If there’s one thing I learned during my time at Harvard, the university I graduated with honors from, it’s that no one wants to spend time with someone who’s always bragging. It’s unseemly and low-class. I don’t have much tolerance for egotistical personalities, which is what sets me apart from the rabble.

People are always complimenting me on my lack of pretension. That aspect of my personality is one of the things that people seem to adore.

That and my banging body.

When people would go on and on about my abs at the gym, what they failed to realize is that a look as put together as this takes maintenance and discipline. Luckily, those are two attributes I possess in abundance. In the grand scheme of things though, a breathtaking physique and rock star hair doesn’t really mean a thing. That’s a level of maturity and proper perspective you’re probably not accustomed to.

I am the Michael Jordan of not being conceited.

The look of rapt attention I imagine must be radiating out of you at this point tells me you’re enjoying my skillfully constructed OhBit. I appreciate your awe, but I don’t live or die by it. Whatever.

If there were an award given for humility, I would have won it. In fact, I would have dominated the category so thoroughly that the other nominees would have probably tried to withdraw their names from contention so as not to be embarrassed later by losing so badly.

Note: The Most Humble Man In The World is survived by wife, The Prettiest Homemaker North of the Mason Dixon, and son, The Best Supporting Actor In The Local Adaptation Of King Lear.