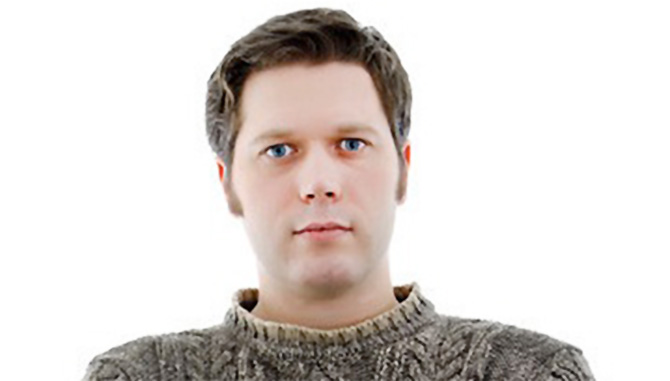 The Contrarian, an asshole who liked to disagree with people for no other reason than it gave him something to do, even from beyond the grave, passed away Tuesday morning (Hate to split hairs here, but not sure I agree with your comment as stated. Tuesday morning in America is simultaneously Monday evening in China. You never said where this took place. Are we to just assume?).

His death came after a long battle with cancer (‘Long’: that’s a bit relative, no? To a housefly, two hours probably seems like ten years), said wife Sylvia (She was my wife. Now she’s a widow. Last time I checked, you can’t be married to a dead person).

The Contrarian (Shouldn’t I be billed as ‘A Contrarian’? There are other, lesser-known Contrarians in this world too, you know. In English, the articles you choose matter), in addition to his wife (Widow. We’ve been over this), is survived by son Matthew (I have to take issue with your choice of phrase ‘survived by’. It implies I was trying to kill the boy and he narrowly escaped. Let’s go with ‘Matthew is still alive’).

Would you like to finish the OhBit yourself? Because you seem to have a lot of problems with the way I’m writing it (I really don’t. You’re doing fine)…(Real quick: you should never start a sentence with ‘because’. The term is typically used as a bridge connecting two thoughts).

You’re acting like a real prick right now (As opposed to what, a ‘fake’ prick?).

Why are you like this? (Because of my insecurity, it gives me a sense of power over others to correct them)

You should never start a sentence with ‘because’! Your words, not mine. (Felt pretty good putting me in my place there, didn’t it?)

It sure did. It’s like I just verbally shoved you into mud, and yet my clothes are still spotless!