You are here:  Home  /  OhBits  /  Guy Who Cobbled Together His Life Story From Historical Figures

Guy Who Cobbled Together His Life Story From Historical Figures 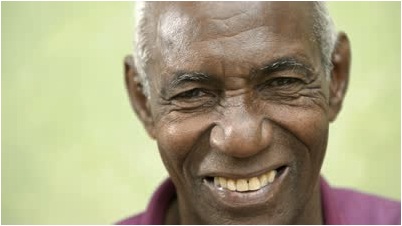 Guy Who Cobbled Together His Life Story From Historical Figures (GWC) died yesterday evening after being shot by Lee Harvey Oswald in Dallas as he waved with wife Jackie from his motorcade.

As a young…um…girl, GWC moved from his homeland of Germany to Amsterdam with his family in 1933 in order to stay one step ahead of the Nazis. Though this was a terrible time, he was later able to draw on prior enemy-evasion experiences as research for his starring role in the widely successful Home Alone movie franchise.

Widely considered one of the world’s greatest chess players by the age of 13, young GWC went on to soundly defeat the Soviet Union’s Boris Spassky, bringing the World Chess Championship to America.

While living in Harlem and playing the “makin’ copies” guy on Saturday Night Live, GWC, known during this period as “Detroit Red”, became involved in various criminal activities, including the murder of Sharon Tate, which landed him a bid in Shawshank State Prison.

He escaped seven years later, after crawling to freedom through five hundred yards of shit-smelling foulness we can’t even imagine. Or maybe we just didn’t want to. This experience inspired him to greater heights of songwriting, as shortly afterwards the prolific tunesmith penned the smash hit single Thriller.

After becoming free, GWC invented the first iMac in his garage and ran Chiang Kai-shek off the mainland, forcing him to live his days in exile in Taiwan. As a direct result of this experience, he impregnated wife Beyonce, just hours prior to being called before Congress to testify about whether he used performance steroids in the pursuit of the home run record.

He then died again twice more, immolating himself as a protest against the war in Vietnam while simultaneously possibly being shot by a guy in a Member’s Only Jacket in a Jersey diner.