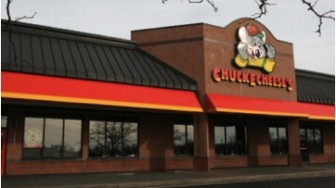 CHUCK E. CHEESE CUSTOMERS REWARDED WITH PRIZE OF SEEING BRAWL WITHOUT EVEN HAVING TO TURN IN TICKETS

(THE GIST) — Customers at a Chuck E. Cheese in Long island were compensated for their skillful efforts at enduring a Long Island Chuck E. Cheese by being given a massive brawl between two groups of parents to watch, a wildly entertaining spectacle that they didn’t even have to fork over any of their hard-earned […]

END_OF_DOCUMENT_TOKEN_TO_BE_REPLACED 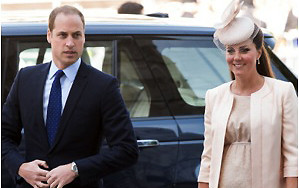 WHAT WILL THE ROYAL BABY BE NAMED? WILL IT BE A BOY OR GIRL? WILL I STOP LIVING VICARIOUSLY THROUGH A COUPLE WHO WOULDN’T SPIT ON ME IF I WAS ON FIRE?

(THE GIST) — With the arrival of the scion of Prince William and Kate Middleton perhaps just days away, there are so many important questions to be asked when you don’t want to think about the unrelenting horror your own life has become. Questions like: In which of the hospitals that would never admit me since […]

END_OF_DOCUMENT_TOKEN_TO_BE_REPLACED 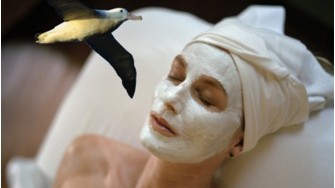 (THE GIST) — Shizuka New York Day Spa, an upscale skin care salon off Fifth Avenue, is now offering a $180 version of the bird excrement facials that nutty broad in the park with the yellow slicker and unbuttoned camo pants has been enjoying nearly every day for the extremely low price of whatever bread costs. The […]

END_OF_DOCUMENT_TOKEN_TO_BE_REPLACED 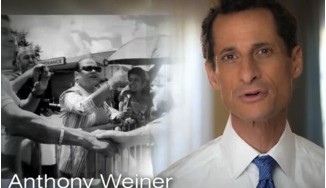 (THE GIST) – Sext-plagued New York City mayoral candidate Anthony Weiner began airing his first TV ad today, continuing his pathetic farce of a campaign for yet another week. In the 30-second spot, which reportedly wasted $500,000, Weiner talks about the “powerful voices” that don’t want him to win, presumably including the ones inside his […]

END_OF_DOCUMENT_TOKEN_TO_BE_REPLACED

The Gist was a comedy news website created by Someecards. It was part actual news, part comedy and part Cliff Notes. The Gist packaged real news stories in condensed, humorously written versions. The stories are all true, and the headlines are based on the facts.